Two awesome desserts in one!

This easy to make recipe is sure to please.

Use the easy banana pudding recipe we provide or go “gourmet” with Martha Stewart’s recipe for Banana Pudding. Either way, these Banana Pudding Cupcakes will be a hit at any event, after dinner for dessert, or just a sweet treat.

Make it more fun and drop a cookie in the bottom of the cupcake cup liner before you add the cupcake batter. 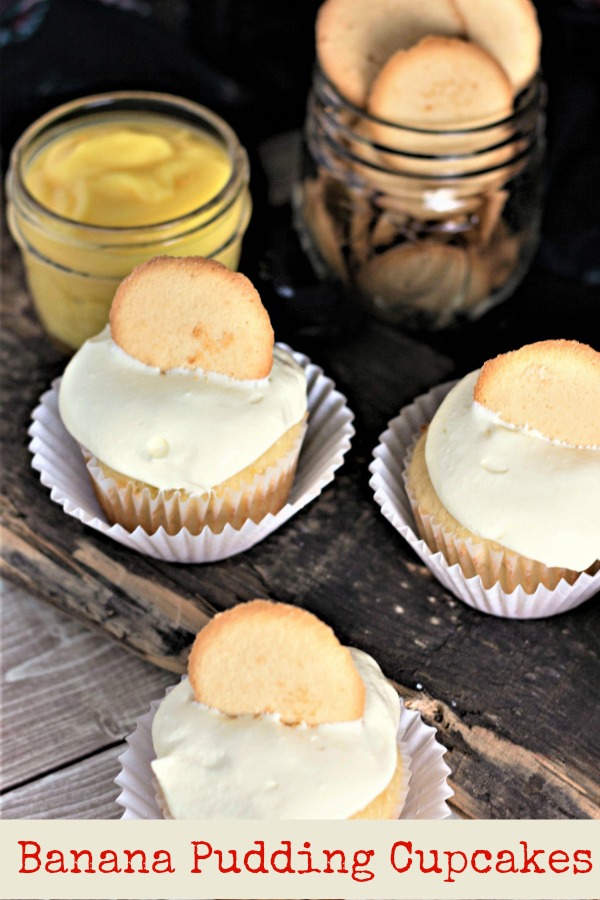 Want to try a different banana pudding recipe? Check out these popular references for recipes: