Menu of Musings | Kitchen Tips | Cranberries | Sauces or Get Sauced? 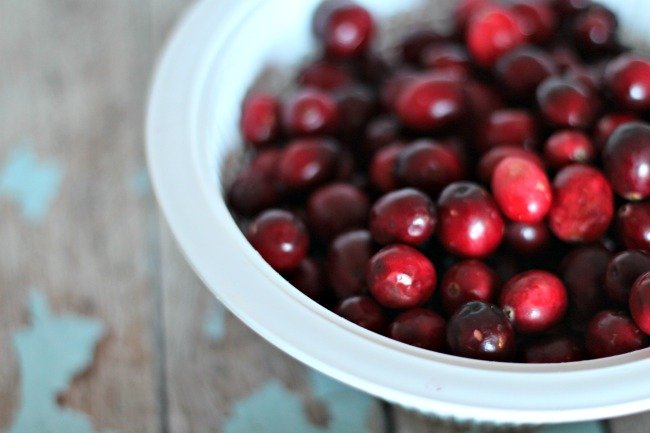 I love cranberries and wish I didn’t think of them until the holidays when people use them for cranberry sauce for their holiday menus. Homemade juices to turn into cocktails are something I could do year round but don’t. {But maybe I should start!}

About 95% of cranberries are processed into products such as juice drinks, sauce, and sweetened dried cranberries. The remaining are sold fresh to consumers.

Cranberries are normally considered too sharp to be eaten plain and raw, as they are not only sour but bitter as well.

The cranberry is a genuine Native American, Vaccinium macrocarpon, a member of the heath family and a relative of the blueberry and huckleberry.

We drink a lot of juices, either 100% cranberry or a mix with apple juice. For the full-blown cranberry, I love to make a good tart martini or mixed drink while the cranapple juice is yummylicious all by itself. 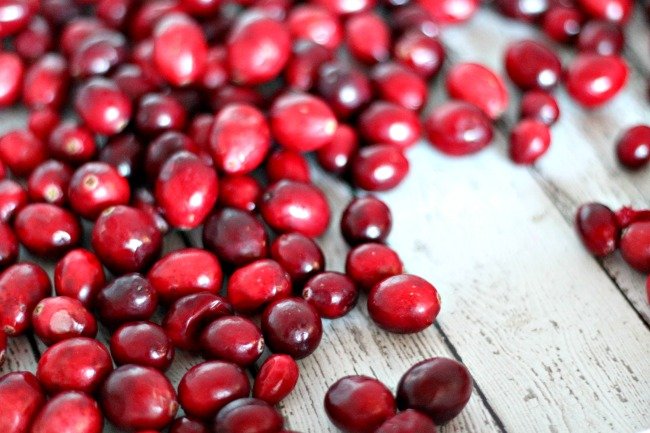 Cranberries are ingredients in more than 1,000 food and beverage products.

There are several theories as to the origin of the name ‘cranberry.’ One is that the open flowers look like the head of a crane; another is that cranes like to these sour berries.

Good, ripe cranberries will bounce. Bounceberry is another name for them

Small pockets of air inside the berry cause the cranberry to bounce. Air also causes berries to float in water.

The first cranberry sauce was marketed in 1912.

It takes about 200 cranberries to make one can of cranberry sauce.