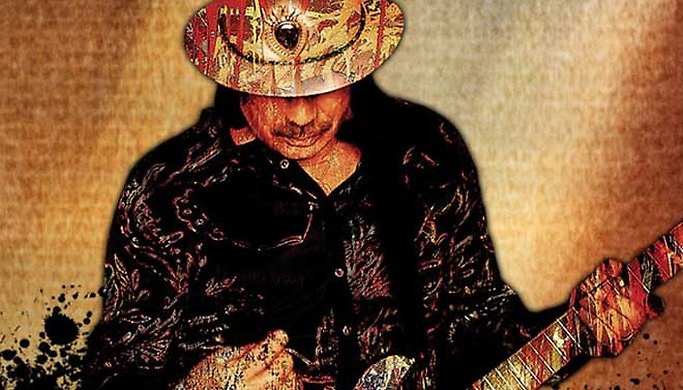 Carlos Santana hits the stage with his cool Latin vibe that will have your hips moving in no time.

AN INTIMATE EVENING WITH SANTANA GREATEST HITS LIVE DESCRIPTION
Before Coachella and EDC were a thing, there was a ginormous festival called Woodstock. You probably don’t have to Google it, because it was that big of a deal. Well little did you know, Santana performed at that festival and now he’s coming to Vegas. *mic drop*

Now that his street cred is established, let’s talk about how the legend rose to fame. Unlike many artists, his career went from 0 to 100 in two years. Not only were his guitar skills on point; his first album produced a couple sparks and his single “Evil Ways” went on to become a top ten hit. A year after, the spark turned into a glorious flame and “Black Magic Woman” and “Oye Como Va” on his second album were No. 1 chart toppers. We don’t know about you, but “Oye Como Va” has already got us moving our hips and will most likely be stuck in our heads for the next week. Success after success, Santana blew up and went on to win nine Grammy’s in one night.

Get your hips moving as Santana takes the Vegas stage for a night of all his hits.