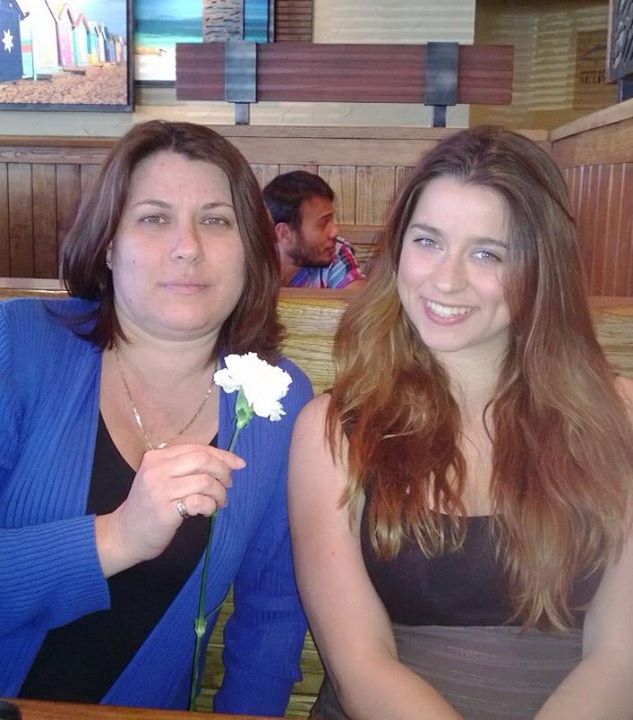 I have always told my daughter that she is so pretty because she gets a lot of  “beauty sleep” and have jokingly called her Sleeping Beauty since she was a baby. Both my kids are amazing sleepers and have been since birth. Spencer was sleeping through the night at one month and taking 4 hour naps during the day. The doctor thought I was crazy calling him thinking something was wrong! Alex came into this world sleeping through the night. Alex would fall asleep in her high chair during meals, climbing up the stairs to her bedroom, etc. — when she’s tired.. she wants to sleep!

Little did we know that one day the term “Sleeping Beauty” would define Alex in another way. 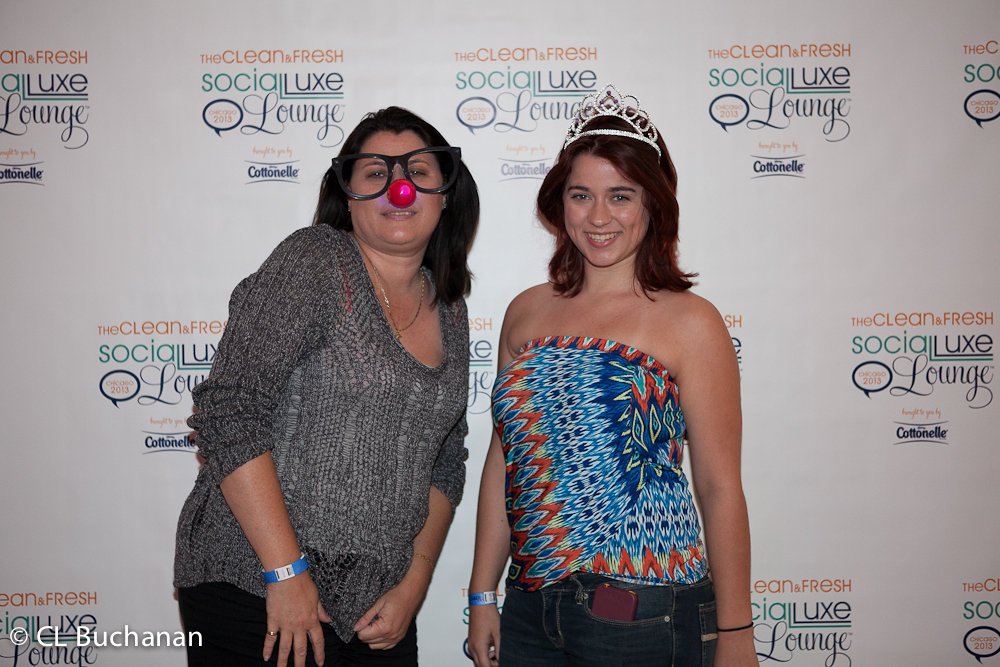 When I say she’s one in a million she truly is. Seriously, my daughter is a rare bird and those who have met Alex knows her spirit can only be described as “That’s Alex!” Along with her witty and zesty personality she has something else unique about her… she has the Sleeping Beauty Syndrome, which is known by it’s medical term as Kleine–Levin Syndrome {aka KLS}.

Kleine-Levin is a rare sleeping disorder and took us over 2 years to finally figure out why Alex would sleep days on end and when she was awake her behavior is a child-like stoner zombie took over her body. I say this as when she would wake up she would “demand” food in the voice of a whiny 2 year old.

While she is in an episode she displays the following behavior: 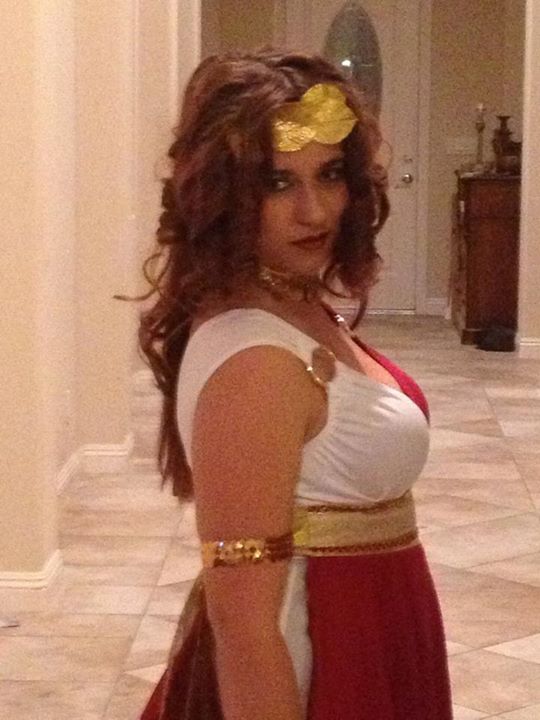 A few weeks before her BIG episode, Alex and her dad dressed as Roman Goddesses for Halloween 2012. I love this photo of her and wished I had used a “real” camera instead of my crappy iPhone to capture the moment. 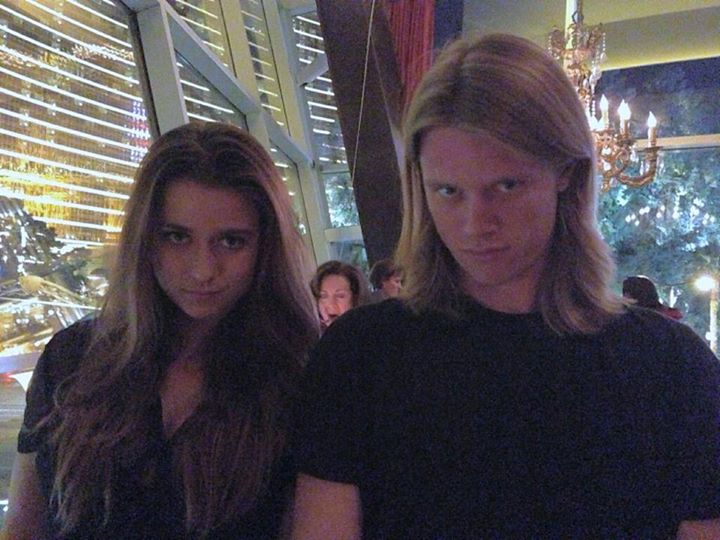 The photo above was taken at Maggiano’s {where she wanted to go} in December 2012, about 2 weeks before she went into an “episode.” She has no recollection of eating there, of her and her brother doing their Zoolander poses or anything else from that time frame. Her episode lasted 22 days of hard sleep. Once she woke up she found out that she had missed our End of the World Party {cancelled}, Christmas ski trip {cancelled}, New Year’s Eve and all the exciting events for the Washington Redskins. Once we started talking and working on a backwards timeline we realized that she had no memory of about 2 weeks prior to the episode, so basically she “lost” 5 weeks of her life. 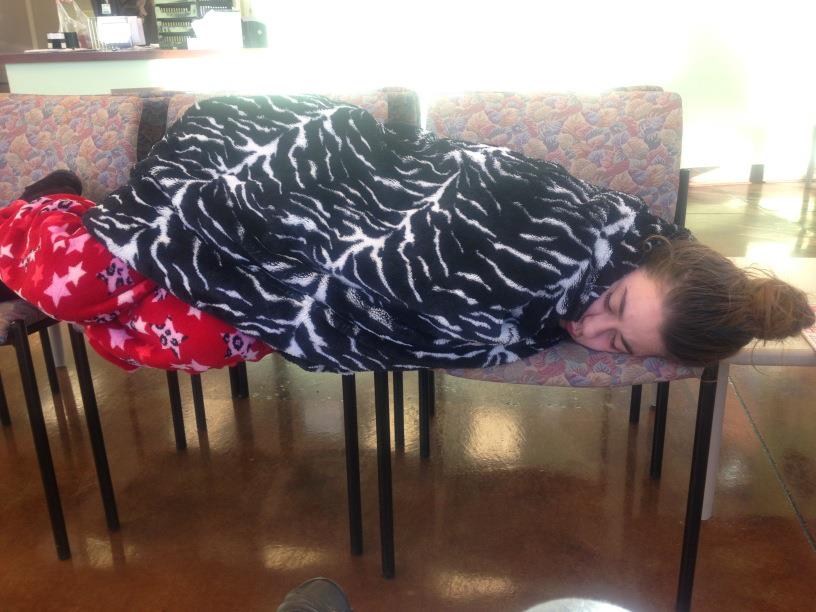 This is her waiting to get her blood drawn during an episode. I was able to get her inside the building where she immediately found a place to lay down. Once her name was called we shuffled her to a chair where the tech drew blood as she blankly stared at her arm and never flinched. Amazing… I wish I could have blood test like that but sans the KLS.

One thing we didn’t consider when she was asleep was her hair. She had it in a pony tail most of the time and after a few weeks up it was a complete mess. The hair dresser did the best she could in the beginning but there was so much damage that Alex ended up cutting over 11″ of her once beautiful hair. {See her below right with her short hair at a media event with her friends.} 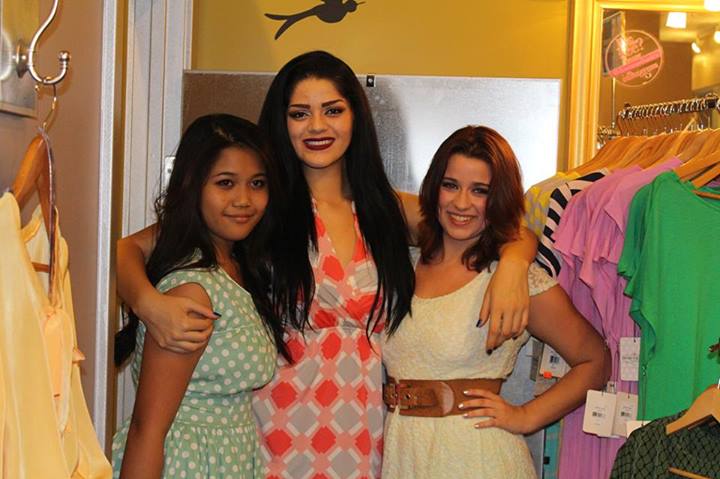 In August we flew to Northern California to have a few tests ran on the family and for a panel of experts to interview Alex. Hopefully our participating in their study will help one day unlock the mysteries of KLS.

Two weeks ago Alex went into another episode which only lasted for two days. This time we were prepared with stocking the house with healthy snacks for her, washing her hair and braiding it and other tasks to help her episodes go by easier. {So the trick is to be prepared for her episodes to keep them short?}

Her neurologist said most doctors will have a career without seeing a KLS patient because it is so rare. Unfortunately, most cases are not properly diagnosed as doctors are not familiar enough with the syndrome to recognize what it is.

Have you heard of this syndrome? Do you know someone whose life it impacts?