When we driving around San Juan trying to find La Casita Blanca, I was really doubting our GPS that we were in the right place. It’s located in a residential area with small shops and stores and not a lot of other restaurants. We finally found it, parked, and as I was getting out of the car I saw a happy man leaning outside a window smiling and waving us to “come on inside.”

Still doubting we were in the right place, I made my way to the front door into a very “quaint” restaurant that has more personality than any I have visited in a long time.

I am going to start by saying my pitiful photos do not do La Casita Blanca in San Juan Puerto Rico justice. That night I forgot to grab my camera bag and only had my camera with one lens with me to capture the dinner. Unfortunately, the light at the restaurant was not bright and most of my “best shots” are not so great. Boo! 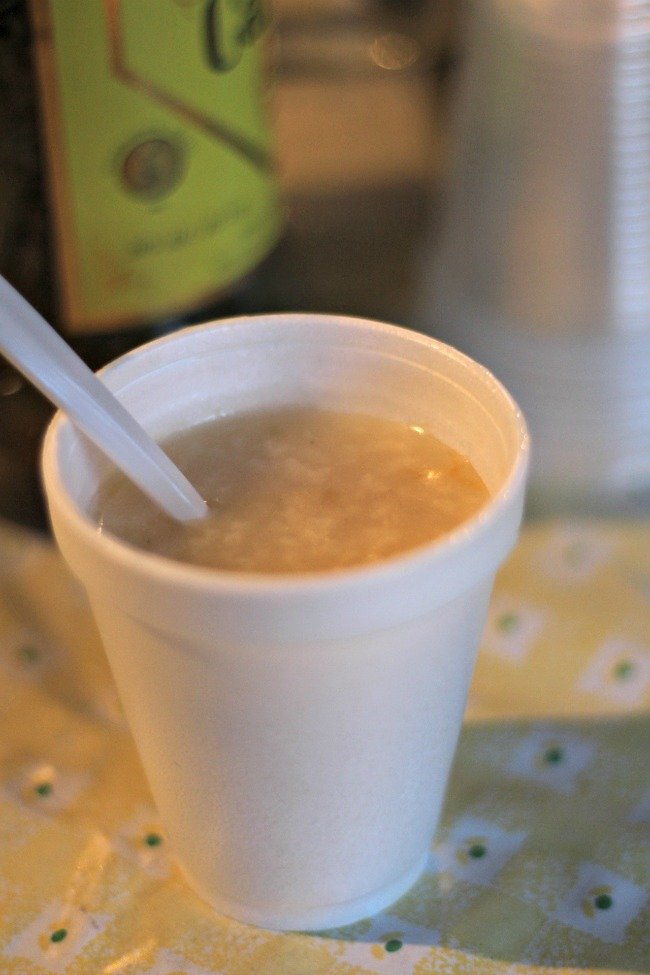 Man I dread that I didn’t try to grab the recipe for their chicken soup with included rice, carrots, potatoes, and of course chicken. This amazing little cup of hot goodness is one of the appetizers they bring out without you even asking! 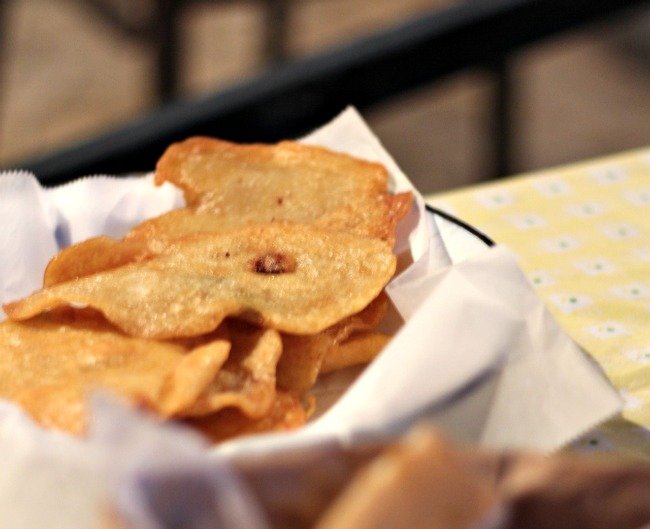 I wish we knew enough Spanish to know exactly what we were eating but unfortunately I won’t be able to explain all the dishes. We did learn enough to know that one of the first appetizers they bring out was bacalaito aka fried cod (which Spencer was the only one to eat since I can’t eat seafood and Bob and Alex don’t eat fish). 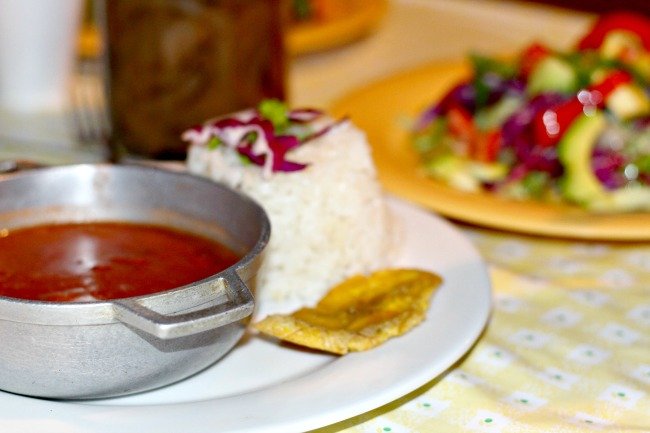 My favorite in San Juan was the beans and rice and I couldn’t get enough wherever we went.  The beans and rice at La Casita Blanca was hands down the best we had during our visit. We tried to talk to the very friend staff about the different dishes but the lack of knowledge of each other’s languages was difficult. No worries — they understood that Bob is a vegetarian and we don’t eat seafood. Based on that, they brought out dishes for us to enjoy. 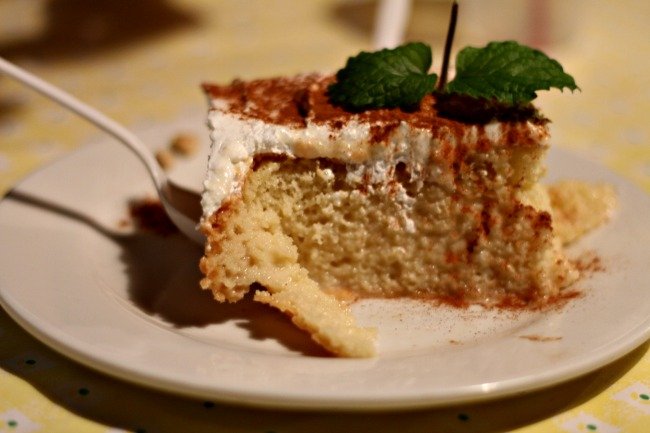 As soon as I returned to Las Vegas I immediately went to the store to purchase all the ingredients needed to make a Tres Leche Cake. Talk about inspiration! Their Tres Leche was absolute perfection and later we found out that it is made with coquito.

At the end of your meal when they bring the check they bring each person a shot of Chichaito with a coffee bean at the bottom. Bob enjoyed it but the rest of us didn’t since we don’t like anise based drinks.

Chichaito is a seriously strong alcholic beverage, made with Anisette liqueur and rum. It is a yummy, anise (licorice) flavored drink, typically served as a shot, though sometimes it is chilled and sipped. 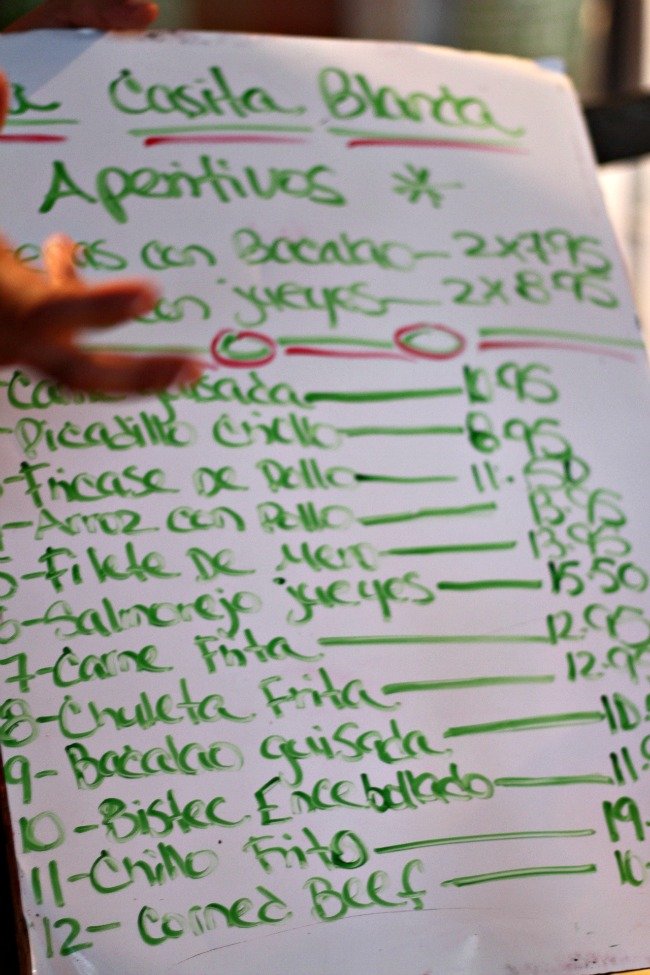 Their “menu” for the restaurant, which is just a dry board with a list to order from. I can’t tell you what all we had but I can tell you it was dang good!

If you visiting San Juan look it up and try not to miss it as you won’t be disappointed.