It’s Chocolate Covered Anything Day and OH MY! Last night my mind was wondering through my pantry trying to think about anything and everything I can cover in chocolate!

I had visions of making the kids think I am crazy with homemade waffles dipped in chocolate, create some chocolate covered crepes, and then dip whatever I can find in the fruit bowl with chocolate! Reality was I woke up today with a sick child and lots of calls to different doctors, etc.

Most chocoholics might not know about the national observance of National Chocolate Covered Anything Day which brings happiness each December 16th but it’s one I use as an excuse to make a few extra dishes to indulge with. 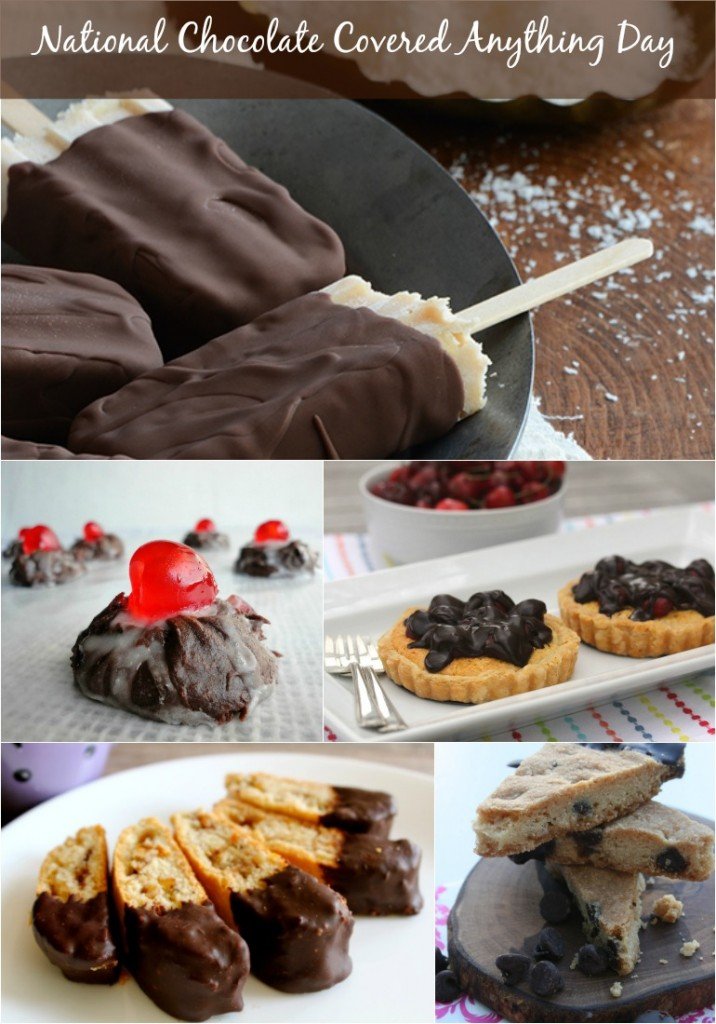 Until I can get my chocolate covered recipe up, I decided to share a few chocolate delights from a few of my blogging buddies: 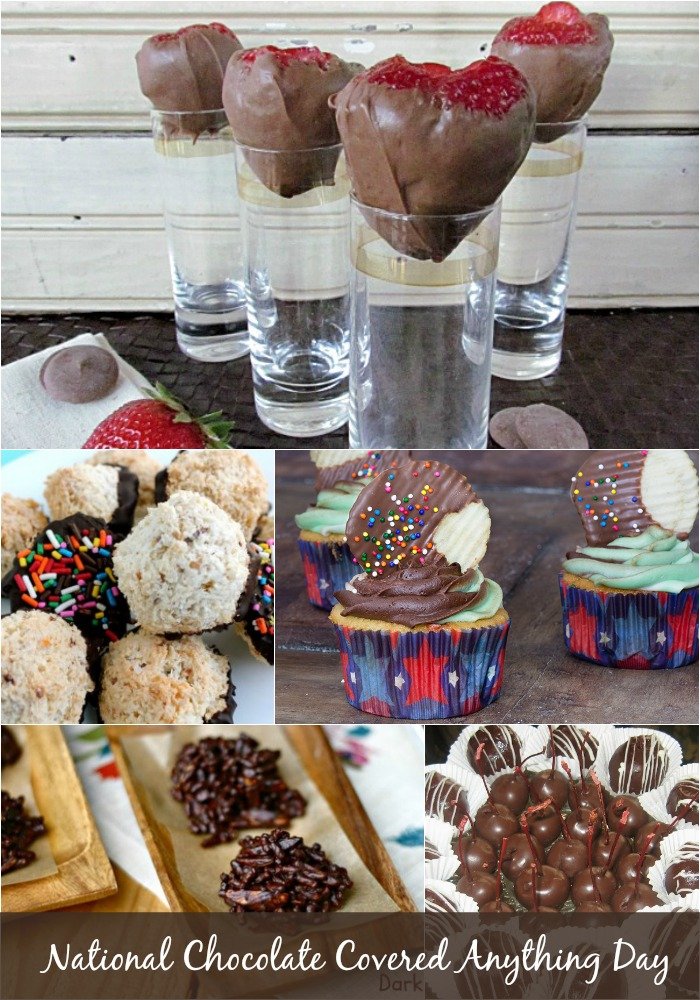 Years ago, when harvesting was over, a dance was performed on the cocoa seeds which had been put out to dry in the sun. This tradition continues today in certain regions of Central and South America.

The fruits of the cocao tree, which take the form of pods, are very colorful – from bright red to lemon yellow.

What is the craziest thing you have eaten that was dipped in chocolate?