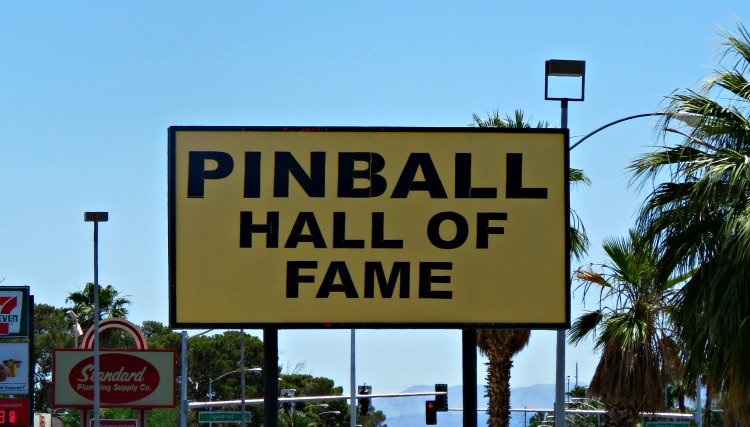 Living in Las Vegas there is never a shortage of entertainment. While most out of towners hit The Strip, us locals hit the attractions that normally found off-Strip.

The Pinball Hall of Fame in Las Vegas is for sure one of those “free things to do in Las Vegas” that is a must for gaming enthusiasts. But, if you love retro video games like me, it will cost you a few quarters to play some of the old-time favorites that will take you back to your teen years of Galaga and PacMan.

The Pinball Hall of Fame opened in Paradise, Nevada in January 2006. It is a project of the Las Vegas Pinball Collectors Club, and it features pinball machines from all eras, including some very rare machines such as Williams’ Black Gold, Bally’s Pinball Circus, and Recreativos Franco’s Impacto. It features approximately 400 different pinball games, including some classic video arcade games and other novelty machines of the past and present.

The museum is a nonprofit venture and its creation came about in part due to donations, which are still accepted. The museum is run by Tim Arnold, a veteran arcade operator who ran “Pinball Pete’s” in East Lansing, Michigan. Fully staffed by volunteers, excess revenues are donated to the Salvation Army. 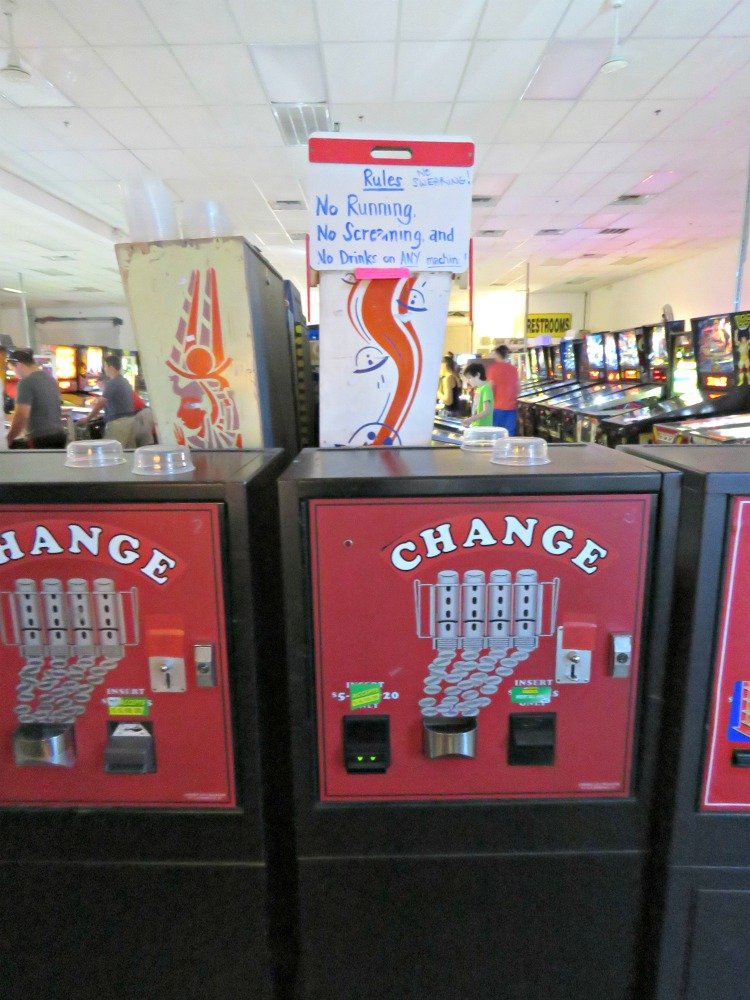 Grab a roll of quarters and head out for some family fun. All the profit from your quarters will be donated to the Salvation Army! Sounds like a win win to me! 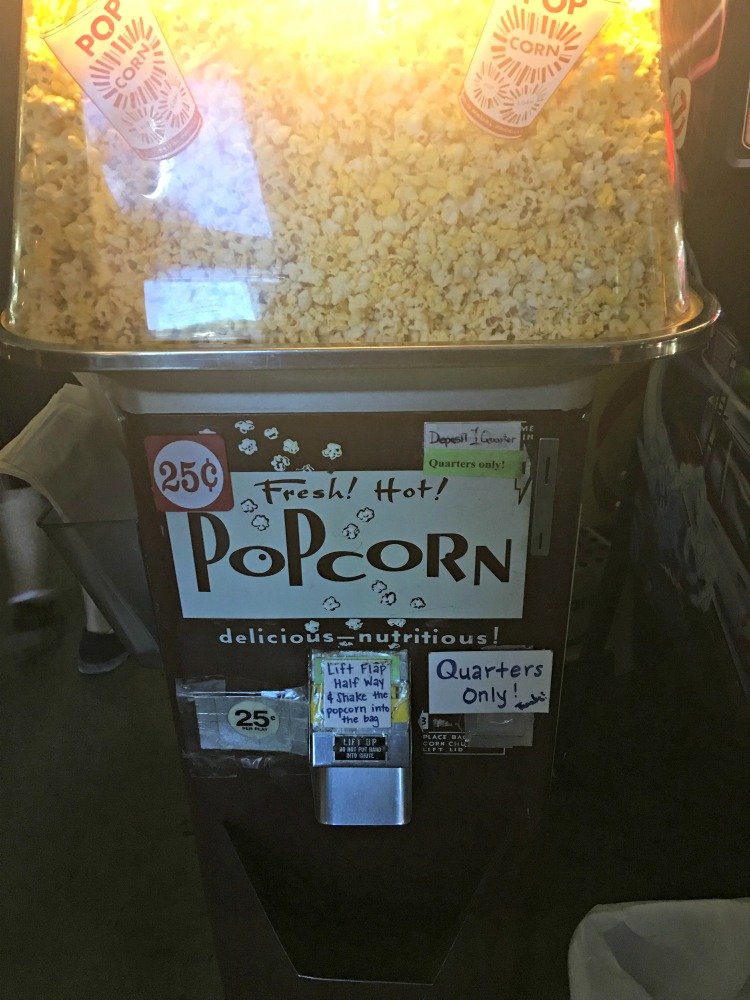 Save some quarters for the popcorn machine. We went through “a few” bags while there. 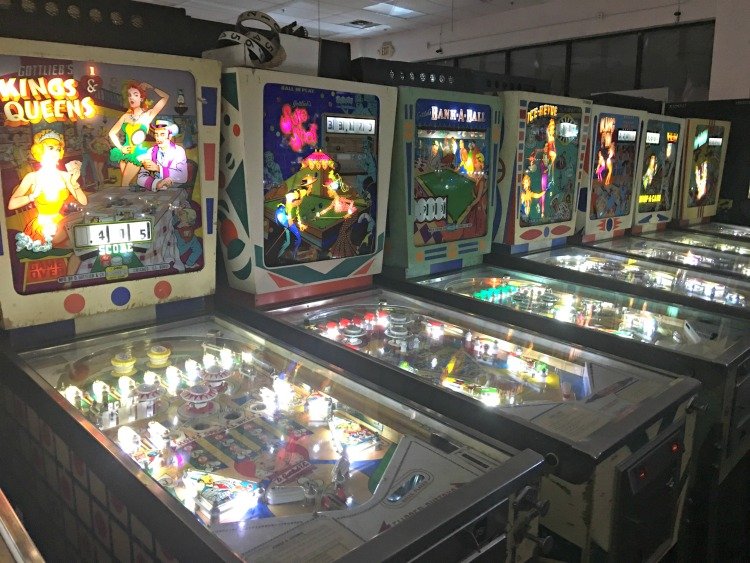 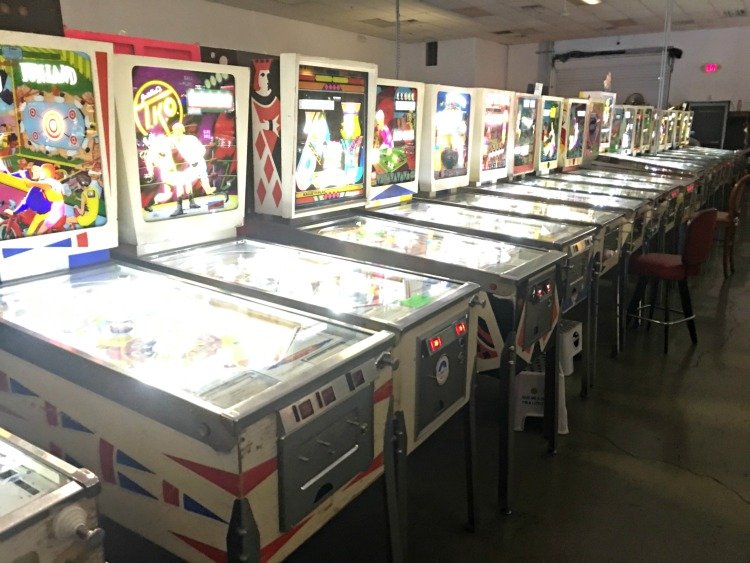