I wish the photos of my shepherd’s pie I took during the process turned out but for some reason, I have yet to master photographing near my stove as everything turns out yellowish. YUCK, not appetizing!

Once the shepherd’s pie was complete I attempted to take final shots of a serving in a bowl but couldn’t get the yellow to go away so I gave up and had dinner.

I scored some cheap ingredients at the grocery store and when I did a quick search for ground chicken recipes, I wasn’t inspired.

Somehow I stumbled across Alton Brown’s Shepherds Pie recipe and thought I would try to modify it for my family {we don’t eat lamb and I needed a chicken recipe}.

If you are looking for a “vintage” old school recipe, check out this recipe for Shepherd’s Pie With Hamburger recipe.


The shepherd’s pie recipe is perfect as I bought corn and peas at the store for $.20 total!

Cottage pie or shepherd’s pie is a meat pie with a crust of mashed potato.

The term cottage pie is known to have been in use in 1791, when the potato was being introduced as an edible crop affordable for the poor (cf. “cottage” meaning a modest dwelling for rural workers).

In early cookery books, the dish was a means of using leftover roasted meat of any kind, and the pie dish was lined with mashed potato as well as having a mashed potato crust on top.

What an incredibly easy dish to make {and cheap too!}. I love grabbing my groceries for a cheaper price as it allows me more to play within the kitchen {and I <3 to play in the kitchen!}. I had a bunch of russet potatoes on hand that I picked up on the last awesome sale for $.10, which I price matched at Walmart.

When a recipe calls for potatoes cooked in boiling water, I will normally microwave them as sometimes it adds moisture to the potatoes that I don’t want. I immediately rice them while they are nice and hot so it’s easier. So, microwave them unless you have the dying desire to boil them in water. 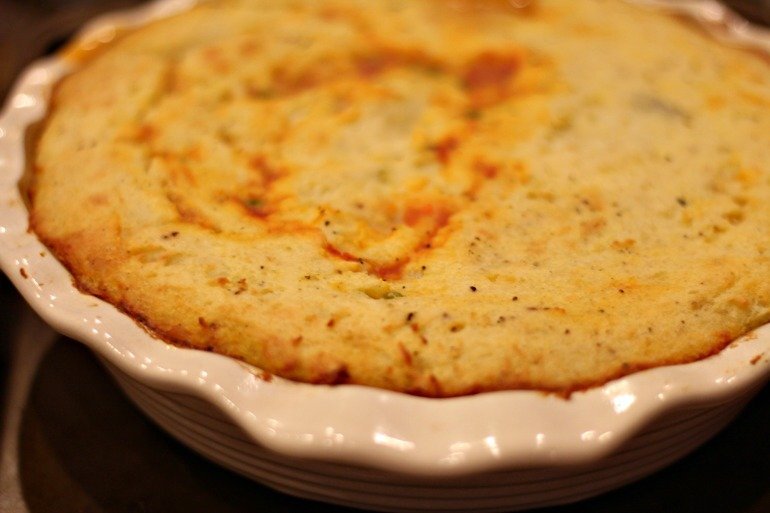 I was ecstatic that mine didn’t create a bubbly mess that ruined the top {and make a mess in the oven while baking}. Just in case you are not so lucky,  be sure to place foil or a baking sheet under your dish to prevent a messy clean-up for your oven.

For the meat filling:

Buster didn’t seem to be interested in helping me cook today so here are two of my favorite oldie but goodies. 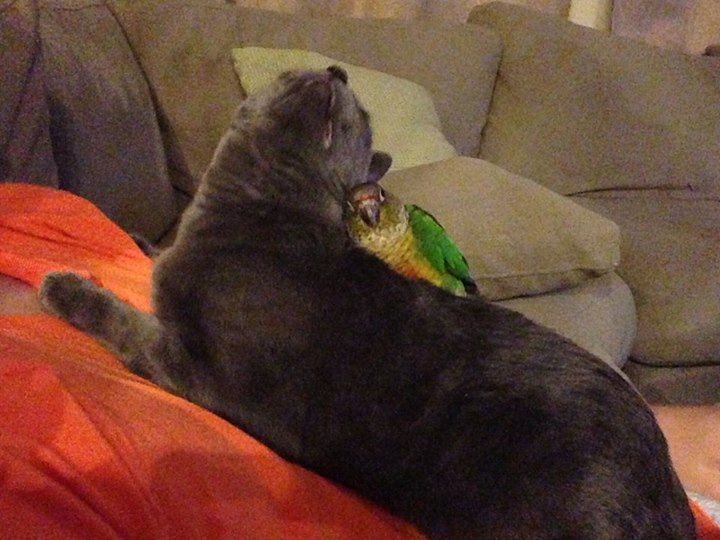 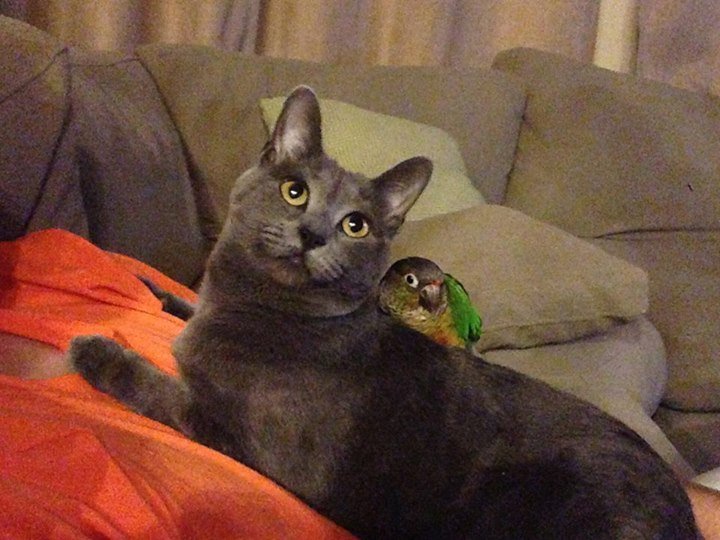 All smiles for the camera!