Recently a few of our local grocery stores had an amazing sale on select spirits. Shoppers hit the stores to stock their shelves with wine, rum, Irish cream, and vodka. Personally, I have been buying the vodka to use for cooking since it was such an awesome price. {Okay… okay… confession time — I do like a martini every once and a while.}

We love to make sauces with vodka and in some of my baked goods.

Why was I a bit surprised when I saw this recipe?

I have been adding vodka to my desserts for years {and the Russians longer than me!}. 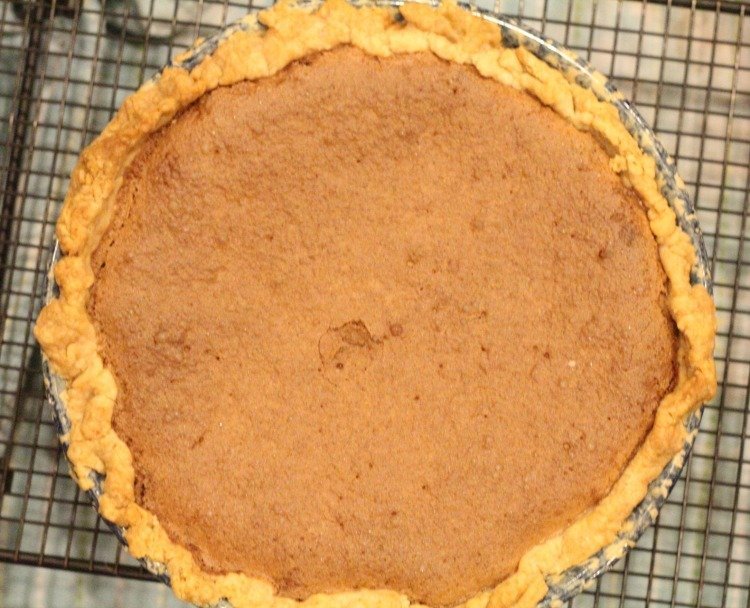 Why Add Vodka to Pie Crust

When Cooks Illustrated posted their “findings” about the perfect pie crust I was amazed and in awe of their article. I am all about vodka and adding it to pie crust… sure why not! But then I read WHY to add it to my crust and I knew I just had to try this.


Since water bonds with flour to form gluten, too much of it makes a crust tough. But rolling out dry dough is difficult. For a pie dough recipe that baked up tender and flaky and rolled out easily every time, we found a magic ingredient: vodka. Using vodka, which is just 60 percent water, gave us an easy-to-roll crust recipe with less gluten and no alcohol flavor, since the alcohol vaporizes in the oven. 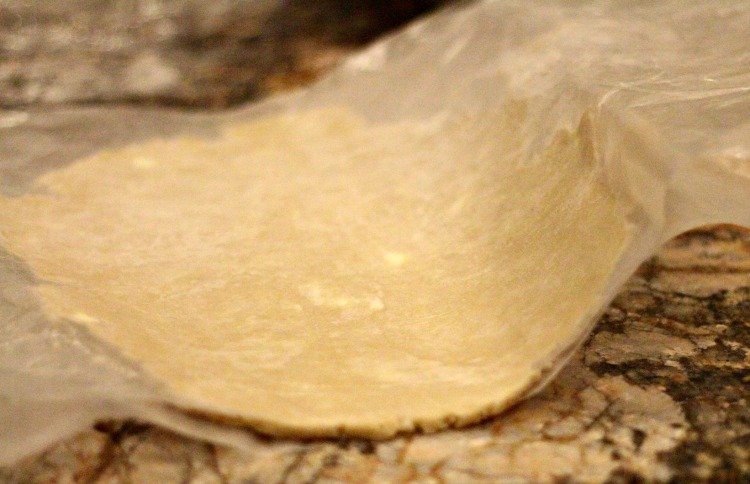 Make sure your dough is stiff so it will be easier to work with. I was pleased on how stiff this dough was that it curled a bit while I was rolling it. Once you start working your dough, it will become a smidge sticky and that is why I rolled mine between wax paper so I could easily pick it up and maneuver it with ease. 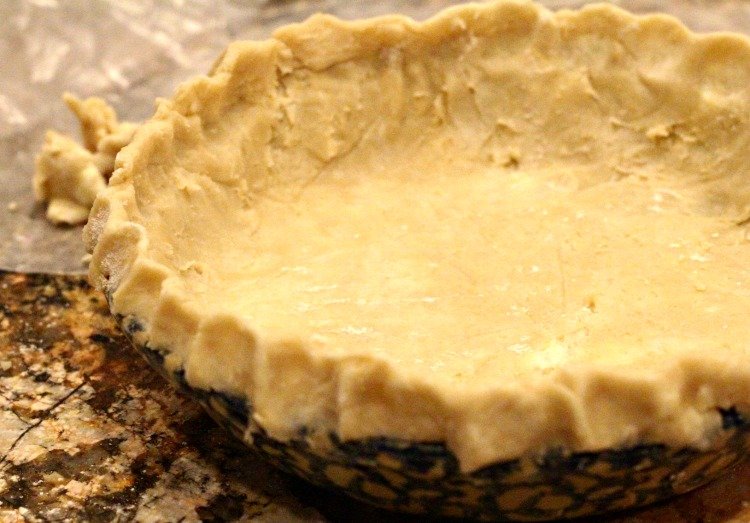 I have learned not to make a fancy crust edging with this one as it doesn’t hold its shape well {or at least not for me}. Above is as good as it gets with this recipe. {Notice my crust above and then the final result — big difference!}

Have you had success making a braid or other crust edge with this recipe?